Science in Sport (SiS) will continue to advise and manage INEOS Grenadiers’ nutrition strategy for the next three years.

This UK nutrition company was founded in 1992 and has been the official sports nutrition supplier to many professional organizations and teams such as Manchester United Football Club and Team INEOS UK (America’s Cup Team). SiS also partnered up with the English Football Association to conduct performance research.

The London-based company and the British cycling team first started collaborating in 2016. In the past five years, SiS products fueled the INEOS Grenadiers team through seven “Grand Tour” competitions, all of which ended in victory.

The previously successful partnership was extended in the hopes of continuing the tradition of success and further enhancing the team’s performance. The nutrition company’s task will be to develop and advise the INEOS Grenadiers’ nutrition strategy and hand-pick quality supplements.

SiS relies on science when it comes to product innovation. Therefore, it can promise elite sports teams to take their success to the next level by providing the best nutrition tailored to the team’s needs. The ambition to advance has inspired the slogan for the new campaign named “Progression is our Obsession,” launched ahead of the Giro. It’s based on the premise that the need for progression became an obsession for both the brand and the athletes.

Science and Sport attributes its success to careful nutritionist recruitment, detailed fueling strategies, and customized tailored to the specific needs of the team and individual players. In line with this, product development and research will continue to play a pivotal role in their cooperation with the sport and fitness industry representatives. 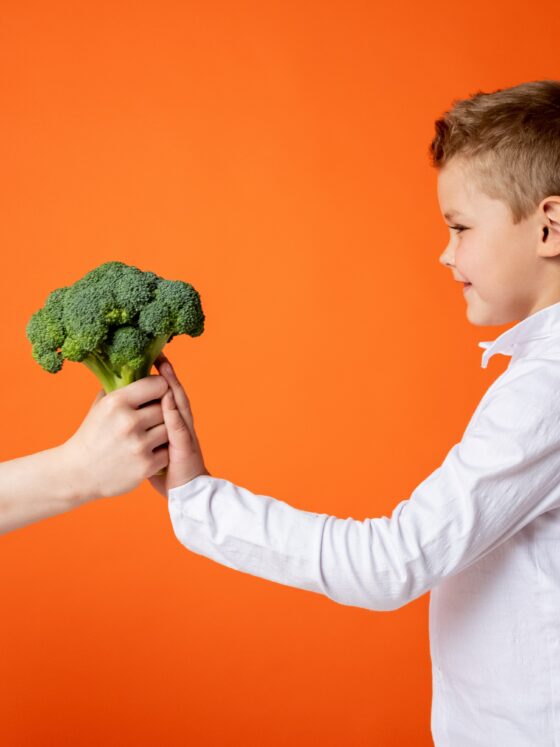 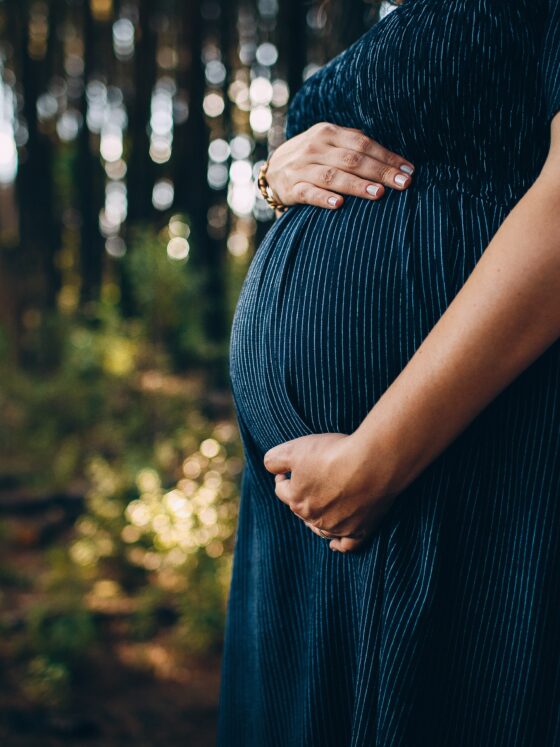