Tertiary students are big consumers of caffeine, the substance that greatly helps with staying awake, focusing, and, ultimately, meeting tight deadlines. However, this group of consumers is also at higher risk of health incidents related to caffeine intake.

It’s essential to understand the motivations behind high consumption to reduce the risk of harm and help find solutions to limit caffeine intake in New Zealand tertiary students who routinely consume excessive amounts of it.

That’s why researchers from Massey University in Auckland decided to conduct research and uncover them.

The study was part of a cross-sectional study based on a validated caffeine consumption-habits questionnaire used for data collection. It was published in Nutrients in late November 2021 and included 317 tertiary students over 16.

The research found that 99.1% of participants regularly consumed caffeine and that they predominantly resorted to three caffeine sources—coffee (76.3%), chocolate (81.7%), and tea (71.6%).

Furthermore, the study also discovered that the students’ motivations for consuming caffeine also largely depended on the caffeine source, and they resorted to different products for different benefits.

For example, they often turned to coffee for warmth, staying awake, as well as mental and physical energy; to tea for the taste and warmth; and chocolate for flavor and as a treat.

Additionally, previous research found that many tertiary students used caffeine as a sleep substitute, short-term memory booster, and something that can increase alcohol tolerance.

Those who didn’t consume caffeine avoided it primarily due to health concerns. As many as 48.1% stayed clear of coffee and tea to avoid becoming dependent.

Furthermore, up to 42% of participants chose to keep caffeinated products such as chocolate, cola drinks, energy drinks, etc., at arm’s length as they felt they weren’t good for them.

The Best Paleo Protein Powder and Food to Buy in 2022

How Many Vegans Are There in the World? 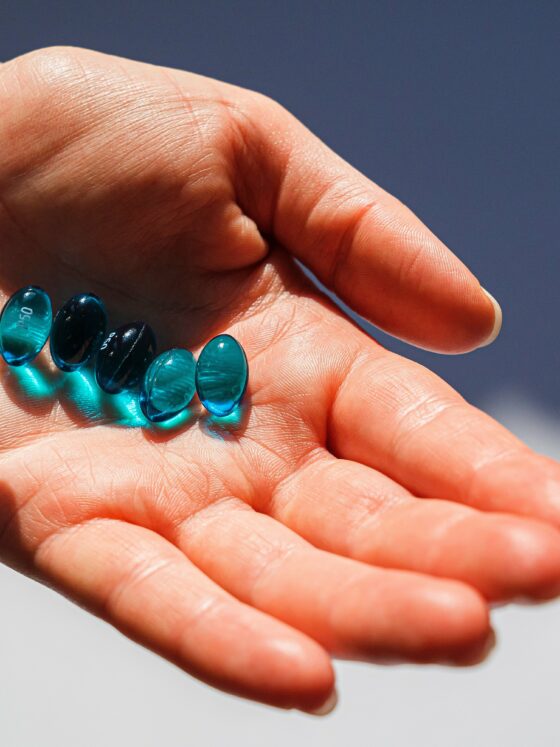 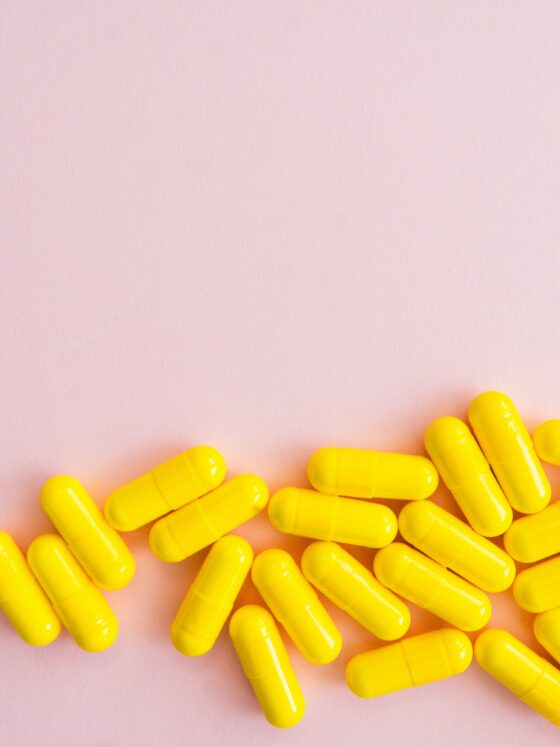