The worth of the meat industry is now growing at a fast pace worldwide. Let’s take a look at the most recent statistics and find out more about this fast-growing industry responsible for over five million jobs and over $250 billion in wages in the US.

How much is the meat industry worth?

Exciting Stats and Facts About the Meat Industry.

With over 70 billion land animals slaughtered each year, there are many exciting stats and facts about the meat industry that affect its value and worth.

Global meat production has tripled in the last 50 years.

(Our World in Data) (Worldometer)

The global meat demand surpassed the growth of the global population, which more than doubled between 1970 and 2020 (from 3.7 billion to nearly 7.8 billion), leading to the annual production of a whopping 340 million tons in recent years.

Animal husbandry has a disastrous impact on climate change.

A third of biodiversity loss is linked to animal agriculture due to deforestation, pollution, and other factors related to this field. Additionally, methane and nitrous oxide produced by enteric fermentation and manure has a 28 higher impact on global warming than carbon dioxide.

An average individual consumes 7,000 animals in their lifetime.

This made it the world’s largest meat consumer at that time.

Australia was among the top meat-eaters in the world in 2019.

Poultry is the most consumed type of meat in the world.

Chicken meat consumption (and thereby the demand for it, too) has been steadily growing since 1960, reaching 131.2 million tons in 2020.

Brazil was the world’s greatest beef exporter in 2020, its beef export amounting to $7.4 billion.

Australia and the US rounded the list of top three exporters, their beef export values amounting to $6.9 billion and $6.6 billion, respectively.

Global per-capita meat consumption is projected to reach 43.7 kg in 2030.

Red meat closely followed with 32.6%, while seafood accounted for 24.1%. Other types of meat combined amounted to 5.1% of the market share.

The global meat industry market value amounted to $838 billion in 2020.

The market value is projected to increase to over $1 trillion by 2025.

The US generated the highest revenue from meat products and sausages in the world in 2021 (about $40 billion).

Despite the increasing transition to plant-based diets, the meat industry still seems to be strong and, according to expert projections, will continue to thrive and expand.

Its growth is determined by several key factors, including the gradual eradication of poverty and the growing standards of living that brought meat to the dining tables of many. 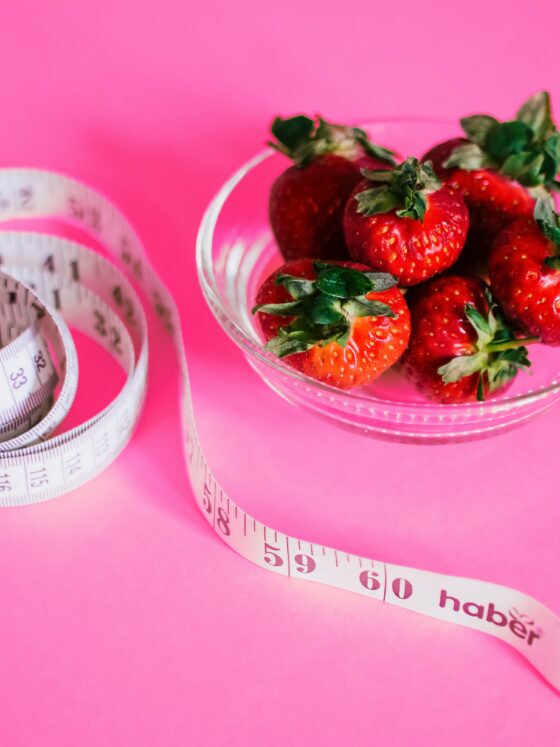