All over the world, people suffer from the inability to get to sleep or stay asleep. This is what we call insomnia, and it can cause many issues in a person’s daily life. In the following insomnia statistics, we will give you information on this common sleep disorder.

You will find out about sleep-related issues around the world, the prevalence of insomnia in the United States, the insomnia demographics, the types of insomnia, and how to deal with it. Furthermore, you’ll read who suffers from insomnia, what it entails, how it can affect people, and what to do if you suffer from this sleep disorder.

So what are you waiting for? Let’s get down to understanding the ins and outs of insomnia.

The Top 10 Insomnia and Sleep Statistics

1. 59% of people around the world have a sleep schedule that they stick to every day.

This is according to statistics taken from certain countries from all over the world.

2. Around 80% of people from various countries around the world want to improve their sleep.

This means that a large majority of people believe that their sleep patterns are inadequate.

3. According to data from the Sleep Cycle app, New Zealand is the country that gets the most amount of sleep.

Insomnia statistics show that the average person living in New Zealand gets around seven and a half hours of sleep every night. Other countries that rank high on the amount of sleep their citizens get are the Netherlands, Finland, Australia, Belgium, and the UK.

4. Japan and South Korea are the countries where the inhabitants have the worst sleep.

In Japan, there is even a name specifically for dying from not getting enough sleep; it’s called “karoshi” in Japanese.

5. Around 30% of American adults experience short-term insomnia, making it the most prevalent sleeping disorder.

An estimated 70 million people in the United States live with a sleeping disorder of some sort.

6. Around 35% of people sleep for less than seven hours every night.

Seven hours of sleep every night is the least recommended amount for adults.

7. Around 25% of people in the United States will experience insomnia for a period of time.

However, if you look at the facts about insomnia, it’s likely that these people will recover from it and that it will not become a life-long ailment or disorder. It’s estimated that around 75% recover from bouts of insomnia with no long-lasting issues.

8. It would appear that sleeping less than the desired amount is linked to the age of the person.

9. Sleep deprivation statistics in America show that around 10% of people have insomnia to the degree where it affects their daily activities.

Lack of sleep can cause many physical and cognitive issues, especially after a prolonged period of time.

10. Around 164 million people in the United States have issues with sleep at least once in the space of a week.

That works out to 68% of American adults who have trouble sleeping. That’s a large part of the population in the United States, which shows just how common this sleep disorder is.

While insomnia can affect almost anyone at any age, there are people who are statistically more prone to this particular sleep disorder. The below statistics will show you which demographics are more likely to suffer from insomnia.

11. Women, in general, have a harder time falling asleep and staying asleep than men.

This was the result of a 2005 study that showed that more women than men struggle with sleep at least a few nights out of a week. These insomnia statistics show us the prevalence of the disorder according to gender.

12. Native Hawaiians/Pacific Islanders had the highest rate of a short duration of sleep in general, with a prevalence of 46.3%.

13. Non-Hispanic whites had the least prevalence of short duration of sleep at around 33.4%.

Types of Insomnia: Facts and Statistics

14. Around 10–30% of babies or children have behavioral insomnia.

It can be caused by either the child associating sleep with an action that is being halted (like having a bottle and that bottle no longer being given) or the child lacking a strict bedtime schedule.

15. Insomnia can arise due to a medical condition, substance use, or mental illness.

Insomnia is more likely to be found in a person who has a psychological disorder than any alternative medical condition, according to the vast majority of the insomnia statistics in the world. This is why you will find many people living with depression will have sleep issues.

16. Idiopathic insomnia affects someone for their entire life, starting in childhood.

17. Short-term or acute insomnia, otherwise known as adjustment insomnia, only lasts a few days or weeks and is a result of direct stress.

If you look at these interesting facts about insomnia, you’ll see that you’re more likely to suffer from this type of insomnia if you’re a woman and if you’re older than a teenager or child.

18. Inadequate sleep hygiene is a form of insomnia caused by practices that disrupt sleep or prevent it.

This form of insomnia was found in 5–10% of people being studied in a sleep clinic. It’s estimated that it affects 1–2% of young people from childhood to early adulthood.

19. One of the fun facts about insomnia is that it can ironically be caused by stressing about the lack of sleep, which is called psychophysiological insomnia.

It’s estimated that around 1–2% of people experience this form of insomnia.

20. Paradoxical insomnia is where someone feels as though they are experiencing severe insomnia, but there is no evidence that can be identified as a disturbance of sleep.

It’s estimated that less than 5% of people taking part in clinical sleep studies for insomnia suffer from this type.

21. Stress is just one of the causes of insomnia.

Other causes include a working or travel regimen that disrupts your circadian rhythms, poor sleep hygiene, and overeating late at night.

22. Sleep can be disrupted at higher altitudes due to lower oxygen levels and the resulting respiratory changes.

This is relevant for altitudes of 13,200 feet and higher. It can take around two or three weeks to adjust to new altitudes.

23. There is a range of symptoms of insomnia, including but not limited to struggling to fall asleep at night.

Other symptoms include waking up in the middle of the night, early morning waking, feeling unrested after sleep, depression, anxiety, irritability, feeling sleepy or exhausted the next day, limited attention span, worrying about sleep, and making mistakes or errors during the day.

24. People in their adult years who sleep for generally less than seven hours a night are more likely to suffer from obesity.

They are also more likely to be inactive during daytime hours, and many who were surveyed also claimed to be smokers at the time.

How Do I Cure My Insomnia?

25. Six types of natural remedies can help with insomnia.

They are melatonin, magnesium, valerian root, lavender, glycine, and passionflower.

26. Tryptophan, ginkgo biloba, and L-theanine are all supplements that are believed to help with sleep.

However, these do need more scientific research done in order to prove whether they definitely work to help ease the symptoms of insomnia.

27. Certain foods that will help you sleep better at night are complex carbohydrates, cottage cheese, and nuts.

Other foods that also aid in better sleep are certain fruits (including kiwifruit, bananas, cherries, and oranges), warm milk, and non-caffeinated teas like chamomile or ginger tea.

Insomnia is a difficulty with either falling asleep or staying asleep. There are many different causes of insomnia, as well as types of insomnia. But the results are the same, the benefits of sleep are taken away from the person, and they feel tired, perhaps irritable, suffer from a lack of energy, will have mood swings, and struggle to concentrate.

Lack of sleep can negatively influence the way a person lives, and you can see insomnia affecting work, their personal life, and their enjoyment of daily activities. The data on sleep and the sleep statistics show how an adult needs at least seven hours of good sleep a night to function optimally.

How many people suffer from insomnia?

Sleeplessness facts show that around one out of every four Americans will experience insomnia during the period of a year. That works out to around 25% of the population of the United States struggling to either get to sleep or stay asleep.

While this may be a scary statistic, it has been proven that around 75% of those who experience insomnia will go back to having a healthy sleeping pattern eventually with no long-term side-effects.

What country sleeps the most?

How is insomnia diagnosed?

Insomnia is diagnosed in many ways. First of all, the doctor or nurse will likely go through your medical history, which requires you to be fully honest about any medical conditions you may have experienced in the past. Then they will also go through your sleep history, looking at your sleeping patterns.

Once they’ve gone through your histories, they will likely do a physical exam where they will look for any physical reasons for your sleeping issues. Finally, they might suggest that you join a sleep study if they feel that it will help you.

The above insomnia statistics should have given you some good insight into the most common sleep disorder in the world. You should understand its prevalence throughout the world, how common it is in the United States, and why people are affected by it. You should also know what foods can help you sleep better at night and what supplements to consider taking to help with insomnia. 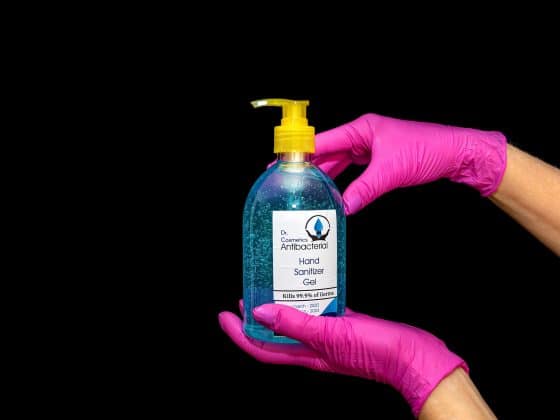 20 Hand Sanitizer Statistics and Facts for a Deep Cleansing 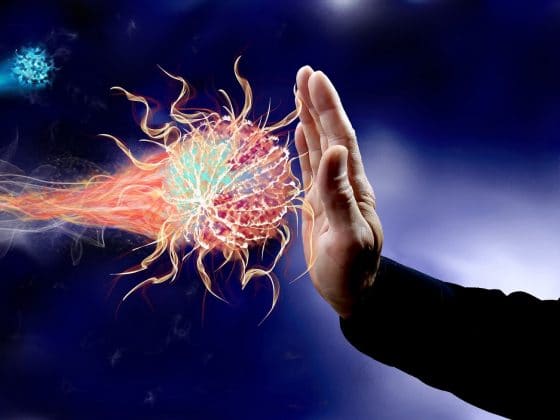