We’ve all been there. It’s the day before an exam, but there are hundreds of pages you need to go through, memorize the most important parts, and make sense of it all.

Or perhaps there’s a huge project at work, and you find yourself wandering off and not being able to make any significant advancements.

If only there was something to help you boost your brainpower and give you the edge you need to succeed in such situations? Well, you’re in luck, because the following nootropic statistics might do the trick.

This article contains statistical data on nootropic supplements and their use. Furthermore, here, we discuss the nootropics industry and the health implications of cognitive enhancers.

We’ll also talk about organic products for those looking to enhance their mental and cognitive capacity naturally.

Now, if we’ve got your attention – it’s time to focus!

Top 10 Nootropics Statistics and Facts to Boost Your Attention

The term “nootropic” now refers not just to the chemicals that enhance cognitive capabilities, but also to a wide array of synthetic and natural substances that may have a positive effect on mental capabilities.

Mainly, cognitive enhancers can be used either as dietary supplements, prescription drugs, or synthetic compounds added to food or drinks.

2. There are 3 different categories of nootropics.

When it comes to the different types of nootropics, researchers most often divide them into three distinctive groups—ADHD medications, supplements, and eugeroics.

3. Some types of cognitive enhancers can help with Alzheimer’s.

Most experts agree that prescription nootropic use as approved by the FDA (like using donepezil for Alzheimer’s) can have benefits.

However, for healthy people, using off label prescription cognitive enhancers may be harmful.

4. Experts claim that the use of nootropic supplements doesn’t boost cognitive capacity.

When asked about whether nootropic supplements enhance cognitive capabilities or not, most experts stated that there’s no strong evidence that the supplements being sold at the moment have any actual memory-boosting powers. Apart from that, most of them have second thoughts on whether they are safe to use in the first place.

According to nootropic facts, most positive experiences are mostly the result of the well-known placebo effect.

5. Experts believe that taking memory pills has benefits, but only up to a certain extent.

Most professionals state that the way human cognition works is very complicated and not yet understood well. As such, only “turning up the dial” by taking these supplements seems too easy.

In contrast, some professionals believe that nootropic supplements can give users an edge, but they won’t have superhuman abilities in terms of mental capacity.

With the emerging use of nootropic products, professionals who support their use in dietary supplementation urge users not to stack them.

The main reason behind this is the fact is that the combinations of these compounds haven’t been that well researched and tested yet.

Experts suggest using one product at a time for a few months and then taking at least a month off before trying another.

The FDA (Federal Drug Association) doesn’t regulate nootropic dietary supplements as rigorously as it does nootropic perspective drugs, so users should be cautious when opting for any of these supplements.

Doctors advise users to look for reputable brands, and if they don’t see any results or experience any adverse side effects, they should immediately stop.

Also, doctors advise users to stick to well-researched options. For instance, a nootropic like coffee benefits consumers in various ways, if taken in moderation.

Statistics on the Use of Nootropics

There are studies in professional circles that claim that regular nootropic supplements use may not be as effective as the sellers tend to market it.

For starters, some of these supplements may contain harmful compounds used to enhance cognitive functions, like methylphenidate, modafinil, and nicotine.

9. Researchers have seen contradictory results in the studies of certain nootropic supplements.

Brain-boost pills seem to have conflicting results. On the one hand, compounds like levodopa and tolcapone showed promising results in verbal memory and encoding. On the other side, compounds like pramipexole, clonidine, ampakines, guanfacine, and fexofenadine showed negative results.

10. Some scientists claim that there’s no evidence of nootropic benefits, as far as dietary supplements are concerned.

After 24 trials, a Canadian research team concluded that there’s no convincing evidence that these supplements are superior to other natural foods in terms of enhancing cognitive capacities.

11. When it comes to extended use, nootropic supplements are not reliable.

As far as the long-term effects are concerned with the majority of products, nootropic research is still limited, which means there are many uncertainties regarding the possible effects caused by the regular and prolonged use of these drugs.

It’s highly recommended that cognitive enhancers are used with a prescription and under regular medical monitoring.

12. Memory pills and other nootropic products may be addictive, according to experts.

Many young students think about the compounds as harmless tools that they can take to improve cognitive performance.

However, researchers show high potential for dependence and abuse regarding these products.

13. About 1 in 5 college students have admitted to abuse prescription drugs like Adderall, Vyvanse, or Ritalin.

According to nootropic statistics, 60% of 1,621 participants of a survey focusing on prescription stimulant abuse reported having used and abused prescription nootropics to improve academic performance.

14. Abusers seem to underestimate the potential and harm of nootropics’ side effects.

While individuals with ADHD certainly benefit from taking specific nootropic compounds, healthy people who take large amounts of these drugs can increase memory, wakefulness, and concentration but not without potential adverse side effects. These may include disorganized thinking, jitters, and anxiety.

15. Nootropics industry statistics for 2018 state that the global nootropics market had a total value of $1.96 billion.

Market professionals expect it to reach a total of $5.32 billion by 2026. These figures indicate that the nootropic market is growing at a CAGR of 12%.

16. Data suggests that the figures of American nootropics statistics are the most determinative when looking at the overall market.

According to market data, North America has the largest market share and the largest number of consumers. In this region, a significant percentage of adults consume at least one type of product to boost functional abilities.

18. North American companies focus both on development and marketing to increase demand for their products.

Statistics about nootropics from 2018 suggest that the key industries in this region were mainly focused on the development of precision medicine, which was driving the overall market growth in North America.

One of the many nootropic companies—Neurohacker Collective—launched a new product. It is the first liquid-form nootropic ever created. Namely, Qualia Nootropic Energy Shot boosts brain energy levels, according to the company that sells it.

20. Some products are said to enhance not just cognitive performance but physical performance as well.

The nootropic market size is growing fast, and companies are putting out new products with a broad range of applications.

The US-based seller and manufacturer called HVMN—primarily focused on the development and sales of associated ketone compounds—launched a new product called HVMN Ketone in 2018. The product is believed to boost both cognitive and physical outputs.

The global market is home to many key players like

22. Modafinil is the nootropic of choice for most users.

Modafinil is said to boost wakefulness for those who have to deal with narcolepsy, sleep apnea, or changing working conditions.

23. Memory enhancers are the most popular type of nootropics.

These products are popular, mostly due to the challenging work environments that require employees to be ready to take action and make rapid decisions.

Moreover, experts forecast a CAGR of 13.7% for the nootropics market in the forthcoming years.

Data from the American Exercise Council (ACE) reveals that 50% of buyers in the United States opt for products made from natural ingredients.

Conversely, as veganism gains popularity, marketing experts expect an even higher demand for such products in North America and Europe.

For more info on one particular compound, turmeric, feel free to read the latest stats and facts here.

25. In recent years, natural nootropics have managed to gain popularity among consumers.

26. Nootropic manufacturers are staying on top of consumer trends.

The emerging use of nootropic products made from natural ingredients urged companies to adjust to consumer demand. For example, Gaia Herbs launched Bacopa in April 2019. It’s a vegan nootropic made from saffron, spearmint, and lemon balm.

To learn more about organic nootropics, consider reading these tea statistics. On the other hand, if you are more of a coffee-person, these caffeine stats and facts may prove useful. Lastly, these vitamin stats can also help you learn more about cognitive enhancers and their effects.

Nootropics are compounds that are believed to enhance cognitive performance. Also known as smart drugs, these products can boost memory, decision-making capabilities, and creativity.

These “Brain pills” can also be used as prescription and nonprescription medications. The former has stimulant effects (counteracting ADHD or Alzheimer’s disease), while the latter is used to increase overall mental capacity.

How to boost memory with pills?

What are the best herbs for concentration?

According to the available nootropic statistics, rosemary, lemon balm, bacopa, ginkgo, and gotu kola are the best herbal options when people are considering improving their concentration levels.

What are the best nootropics?

As nootropics have a broad application spectrum, supporters of these compounds would offer a different product or compound for improvements in different areas.

As such, the best nootropics for memory and learning improvements would be pine bark extract, aniracetam, Bacopa Monnieri, DHA, and L-theanine.

How do nootropics work?

When looking at tangible evidence, research is still pretty much inconclusive on how exactly these drugs work to enhance cognitive capabilities.

Early studies indicate that cognitive enhancers affect different bodily systems while increasing the blood flow to the brain, allowing it to use more oxygen. Other studies show that they may raise adrenaline levels in the body, mimicking the effects of large amounts of caffeine. Lastly, some cognitive enhancers increase the number of neurotransmitters, which may lead to temporary improvements.

As you can see, this topic is a double-edged sword. On the one hand, the nootropic industry might help to ease and fight the symptoms of such conditions as Alzheimer’s and ADHD in patients.

On the other, dietary supplements might not have too much use for healthy consumers who wish to gain a certain cognitive edge.

Also, there’s the potential danger of healthy people abusing cognitive enhancers, which may have detrimental effects on their health and might cause more damage than good.

That being said, these nootropic statistics should give you a better idea of what the nootropics market and the industry look like, what professionals say regarding their use and purpose, and the common problems like abuse and misuse.

With over a decade of experience in writing and two decades in making music, Szabolcs is all ears when it comes to creating written and audio content. As an active touring/recording musician and creative writer, he focuses on exploring new places, experiences, and topics. He also rediscovered his long lost love for gaming, which only fueled his appetite to research new tech trends. Lastly, his enthusiasm toward powerlifting also means that he's trying to be well-versed in other topics too, such as lifestyle, fitness, resistance training, bodybuilding, and strength sports. 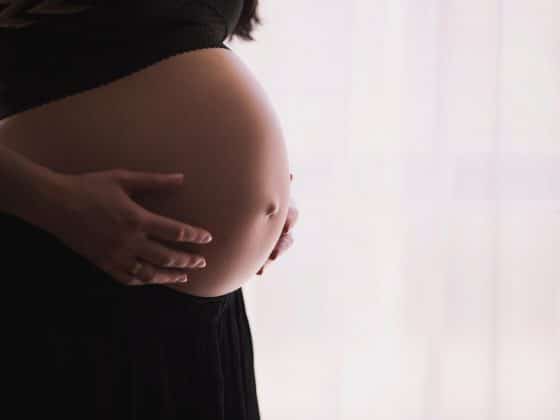 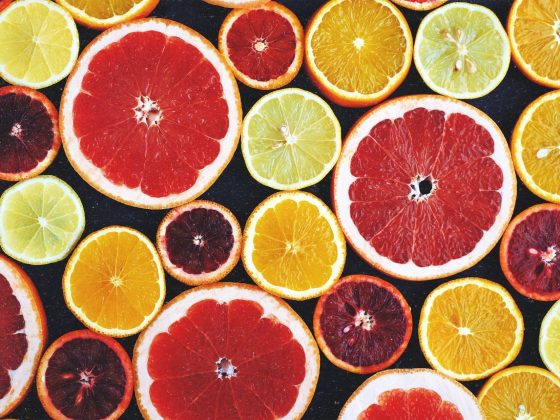 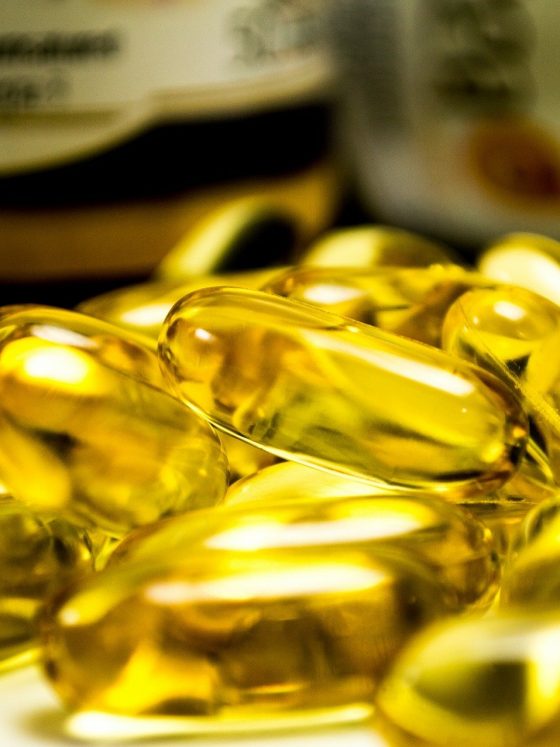 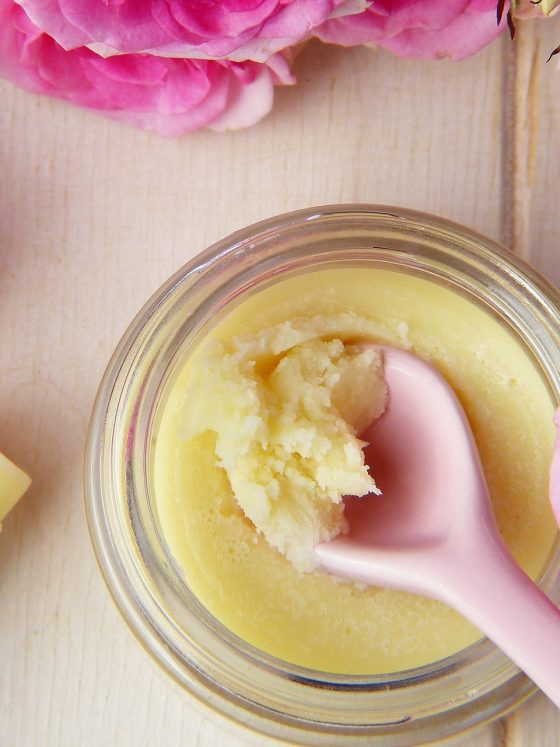 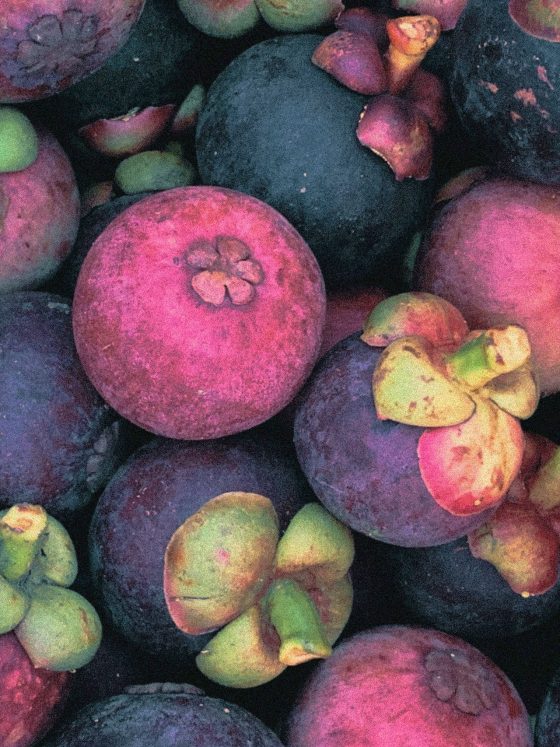 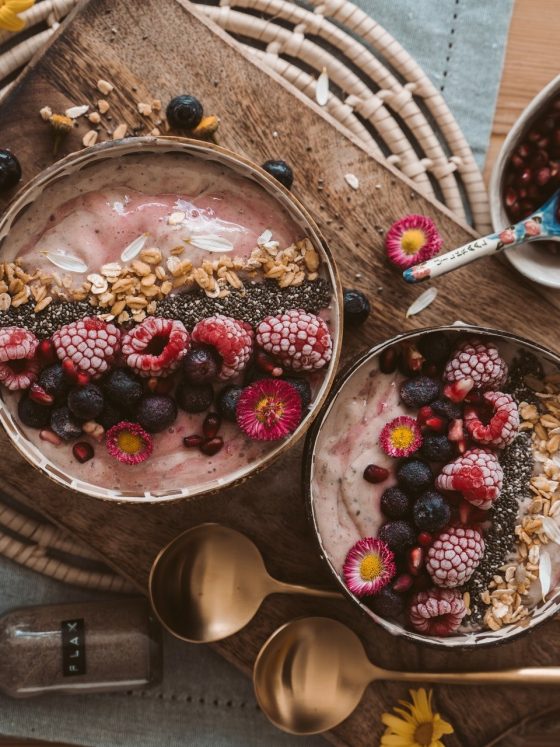 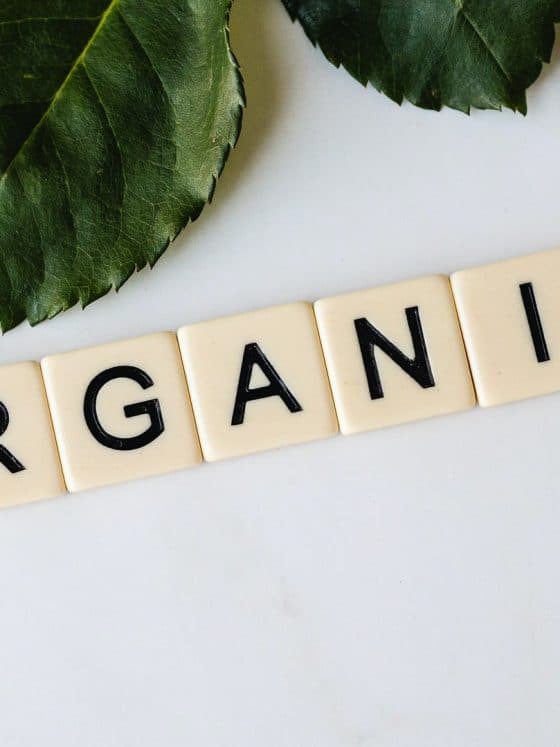 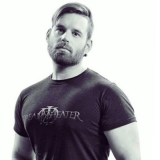